When it comes to the best adventure casino games, Bodog Casino’s slots are the leading pioneers.

All adventures are laden with prizes, all have balance-boosting potential, and all boast big, fat jackpots.

Let’s take a whirlwind tour through the most thrilling adventures that slots games could offer!

Deep within the past of the Aztecs of Mexico, tales of a hidden treasure have stirred up wild imaginations and a burning desire to seize the gold. In Treasures of Aztec, you get a spectacular opportunity to enter an ancient Aztec temple, and be the one to discover the treasure for yourself.

As one of the most truly adventurous slots at Bodog, this game features 6 reels and 5 rows, and an astounding 32,400 ways to win. As you make your way through the ancient temple with a striking guide of direct Aztec descent, Wild symbols will line your path and help you gain more wins.

The most important element of this adventure are the symbols that land framed in silver. This frame can trigger the Wilds on the Way feature. In this feature, the silver-framed symbols may turn to gold, which could then turn into Wilds, which would grant you a rush of wins in one fell swoop.

If you’re brave enough to stay in the game and seek out the treasure, your ultimate reward could reach up to 10,000x your stake.

The stunning Lara Croft may be an archeologist by trade, but make no mistake: this fierce adventuress has the courage of a lion, and a desire just as fierce to track down the gold and make it hers.

As her partner in crime, you’ll dutifully follow your guide in Lara Croft: Temples & Tombs. After a winning spin, the winning symbols will fall off the reels and you’ll have the chance to win again with the new symbols that replace them. This is called the Rolling Reels Feature.

In the feature, Wilds collect as the reels roll down, and when it’s complete, you have a chance to finally find the treasure and win one of three jackpots: a Minor for 15.00, a Major for 100, and the Grand for 5,000.

For the adventure in African Legends, your guides are a lion, elephant, rhino, hippopotamus and a warthog, but your highest paying symbol is the golden statue Wild.

As you follow your animal team of adventurers through the savannah, your spins over five 5 and three 3 will be accompanied by rolling reels. Whenever a symbol results in a win, that symbol fades away and the reels roll forward to replace it anew. This action is called a “roll”, and it’s the biggest thrill you’ll experience in the game.

As your spinning adventure picks up speed, try to keep up with the rhino! Also, keep an eye on those rolling reels; there’s a multiplier that increases with each consecutive roll in the base game. If you manage to reach seven rolls, the multiplier trail will reach 10x. If you reach eight, then hold on tight to that lion’s mane. You’ve just won the Wow Major Jackpot which starts at $50,000!

We’re not ready to leave Africa just yet, and Egypt’s Book of Mystery is sending instruction our way to head for the mysterious tomb of the Pharaoh.

Horus, the Egyptian falcon god, and Anubis, the god shown in jackal-form, guard the precious book and its mysteries. Only the bravest of players would dare step into their line of sight, but you’ve been summoned personally, and so you bravely step forward in hope that you will win their favour.

The first page of the book tells of a golden head you’ll see spinning through the reels. This head is your Wild symbol, which replaces any other regular symbol and helps you land a win. Turn even more pages and you’ll find yourself faced with the open book scatter. If you land four or more of these symbols, you’re invited to the free spins feature, with one of four prizes reserved for the brave souls that Horus and Anubis deem worthy of claiming.

Ahoy, matey! Do ye wants t’ join us fer an adventure on the furlin’ seas? Not with that pirate talk, we hear you say. Noted.

Just as the sea is vast with hidden depths and rolling water, Pirate’s Quest is a game overflowing with novel features. The adventure begins with 5 reels and 3 rows, with 20 ways to win, but that alone barely breaks the surface. As you’re literally learning the ropes of the ship, you might watch for a wild parrot flying above the reels – but it’s not just any Wild symbol. When you land five parrots on a payline, it can also award a multiplier of 300x your stake! Yep, that’s a three with two zeroes.

You’ve also got stacked Wilds that award prizes for filling a reel, mystery symbols, and win multipliers that can occur at random during a spin and multiply your win by up to 4x.

As if that weren’t enough adventure for one day, you’ve also got shifting Wilds that remain in play and cruise over the reels, cashing out prizes as they go – and, there’s the bonus game! Select your prize from one of four chests, and seize that booty like it’s the Middle Ages.

And pirates get such a bad rap…

That’s more than enough adventure for one virtual episode, but there are hundreds of games available at Bodog, and hundreds more adventures awaiting a hero, a warrior or just a regular player looking for a feather to pin to a nice hat. Try them all, get to know the characters, and get a feel for all those standout features. You’ll be amassing treasure and captaining the ship in no time. 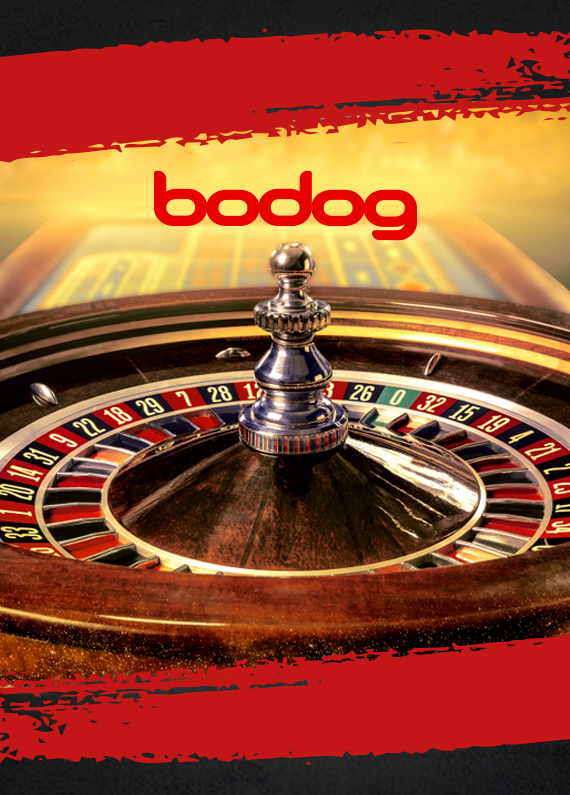 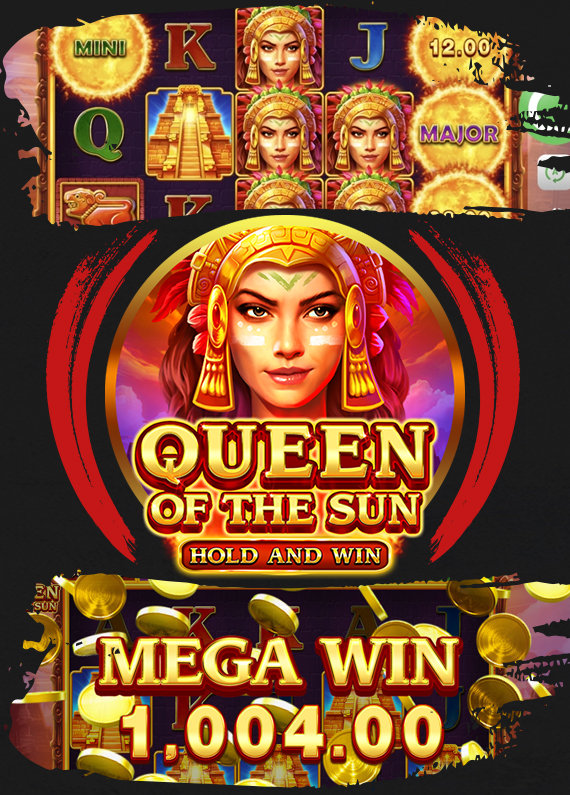 Queen of the Sun Game Review 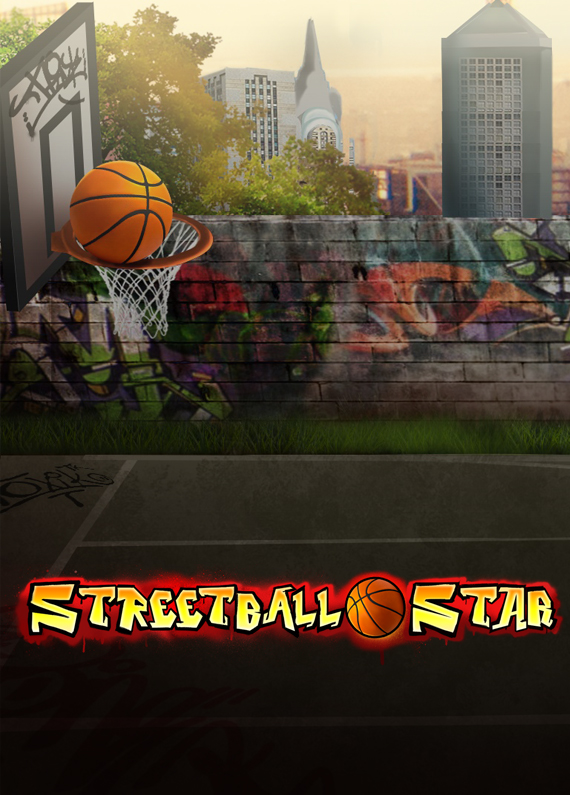 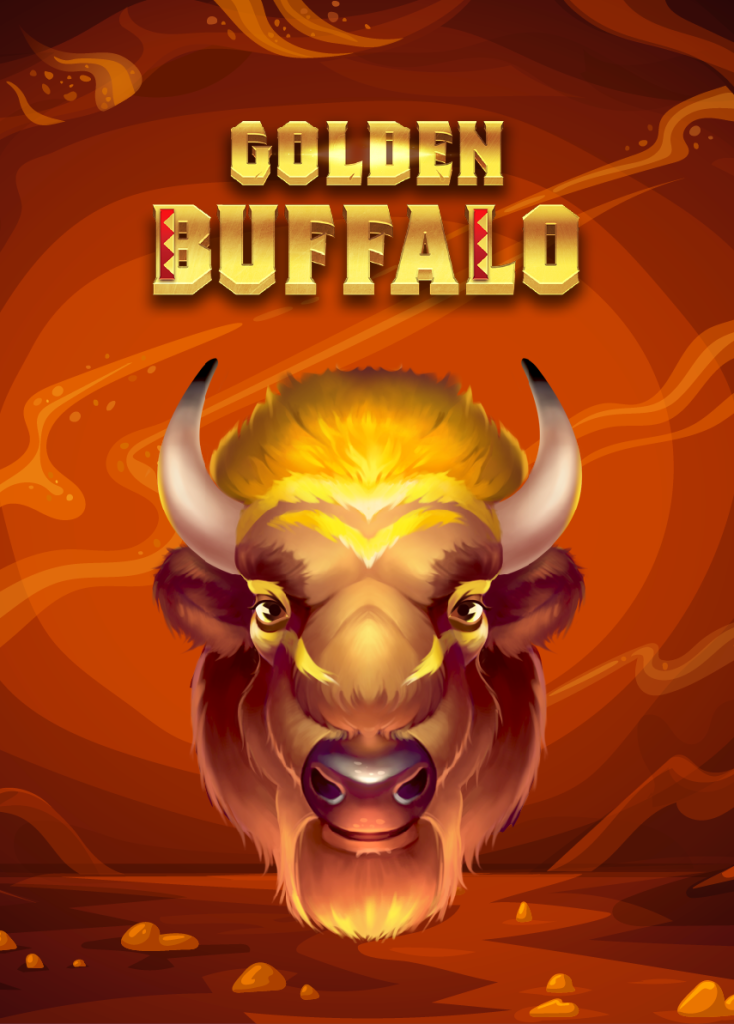