Grab your sunscreen, pack your swimsuit, refresh your boating prowess and reacquaint yourself with the distinct taste of rum hitting the back of your throat. Why, you ask? That should be obvious: we’re going to the Caribbean.

If you like the idea of being pitted against the Dealer in a fast and furious race to payday, then online Caribbean stud poker is just the game for you.

Online Caribbean Stud poker doesn’t mess about – it gets straight down to business. Since there aren’t any distractions or commotion from the other players too, playing Caribbean stud poker for real money is fast-paced, fun, and, as we’ll show you, refreshingly simple and simply refreshing, too. Just as life on a tropical island nation must be.

But we mustn’t get ahead of ourselves! Before you hit the rum too hard, let’s show you how to deposit and play now the right way. No sunburns, that’s a promise. Then, by all means, enjoy online casino gaming like it’s meant to: full of know-how, confidence, skill, and the finest rum. (That last part is optional, of course. Cocktails on the fine sands of paradise won’t suit everyone. Perhaps you’re the type to leave a party that just got into full swing. Or the one who won’t holiday because you don’t trust anyone else to care for your Scottish terriers. It’s fine. We are an inclusive bunch here at Bodog.)

Online Caribbean Stud is all about making poker fun and simple. That’s why we love it. Unlike other types of online casino gaming – we’re looking at you, traditional poker! – there’s no waiting, no bluffing, no stress. No need to practice your poker face in the mirror. And, importantly, there’s always a progressive Jackpot, just waiting for some lucky, unsuspecting taker to waltz all the way to the bank..

To play Stud, to return to the crux of our topic, these are the terms you’ll need to know:

Ante: The initial bet, and the very beginning of online Caribbean stud
Raise: The option to follow up with a subsequent bet
Fold: Forfeit your cards. Wither like a flower. Give up the ghost. Wave the white flag. Folding at the right time with the wrong hand purely requires a set of statistical principles, which we touch on below. Assuming we can hold your attention.

If you beat the Dealer, you get even money on your ante (1:1). The other payouts depend on the strength of your hand. That can range from 1:1 for a high card or pair to 200:1 for a Royal Flush. The exact payouts for reach hand are laid out for you on the game’s paytable. Our advice? always check the paytables to best assess your risks and returns.

2. How to Win the Progressive Jackpot

Most online casino gaming with poker-based games gives you an opportunity to opt-in for the progressive. In order to opt-in, click on the red circle and contribute $1 before hitting Deal. If you don’t do this, you won’t be eligible.

So how do you actually win the progressive Jackpot in Caribbean stud poker for real money? It comes down to the strength of your hand.
Note: I’m sure your grip is very impressive, and has opened many jar lids. But wordplay has its comedic limitations.

While a Straight Flush will win you 10%, a Royal Flush is the true stud in the game, and will earn you 100% of the Progressive Jackpot – which regularly reaches the hundreds of thousands. You could almost buy a Carribean Island with those sorts of winnings.

That’s Caribbean stud poker at the next level!

Those are the basics you’ll apply from game one. Now let’s talk strategy.

First of all, remember that you have an advantage over the Dealer because you can peek at their face-up card before deciding on your action.

Be on the lookout for an Ace or King. Either card suggests they are close to qualifying. If that’s the case, you should consider the strength of your hand before deciding to raise or fold.

If, however, you’d rather base your decision on the strength of your hand alone, then raise if you have a pair, and fold if you have anything weaker.

In cases where you don’t think the Dealer will qualify, you should consider raising on a hand that includes a high card without a pair. If you’re right, and the Dealer doesn’t qualify you’ll get the ante. However, do keep in mind that you could lose your raise if you’re wrong and the Dealer does qualify.

Congratulations. Not only have you read this far, you’ve also officially mastered Caribbean stud poker for real money. Time to secure that refreshing payday and get that vacay you’ve been dreaming of. Hit up the beachside bar. Get a little tipsy, and let the Caribbean sun wash over you. You’ve earned it. 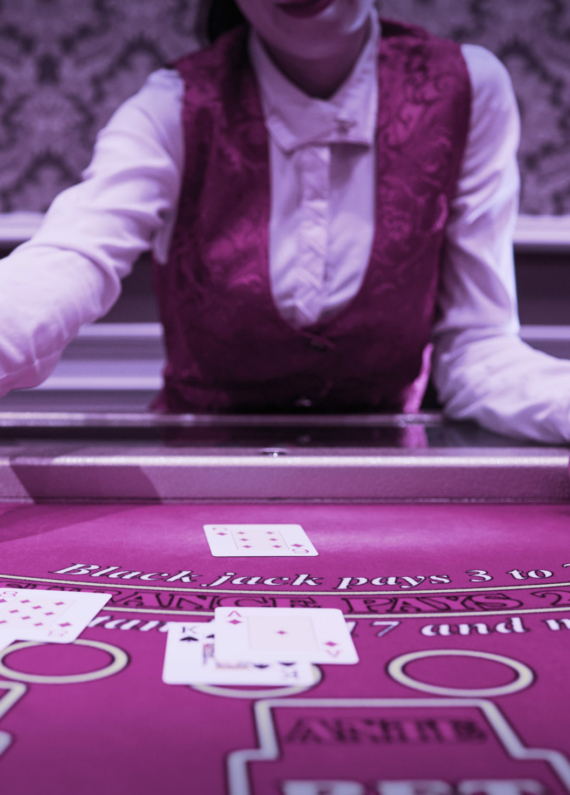 Live Dealer Guide – The Games, the Side Bets, the Strategies 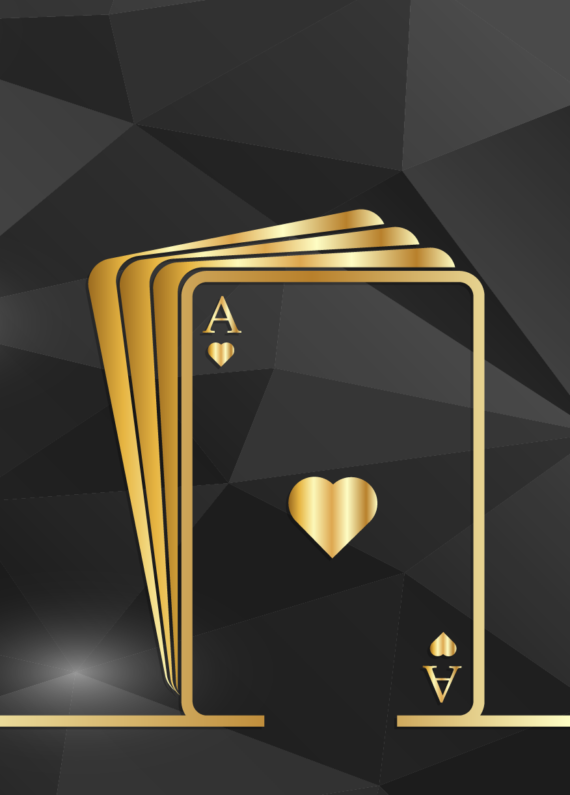 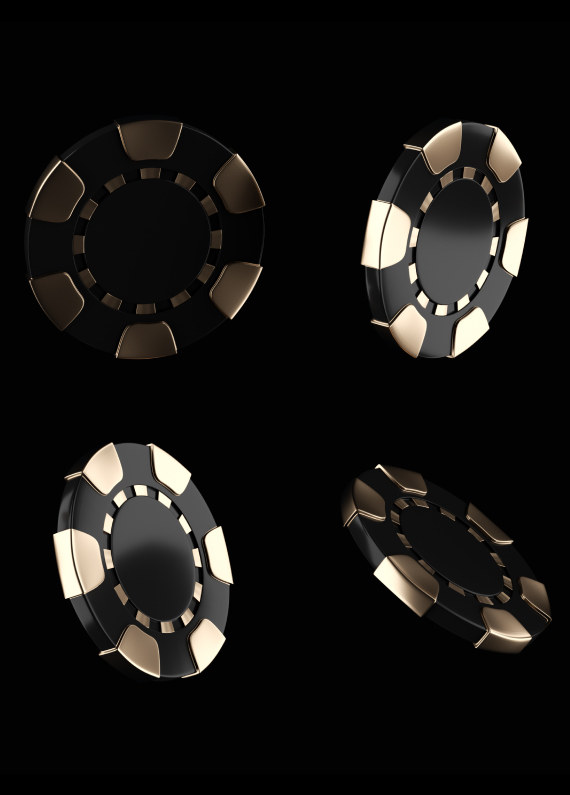 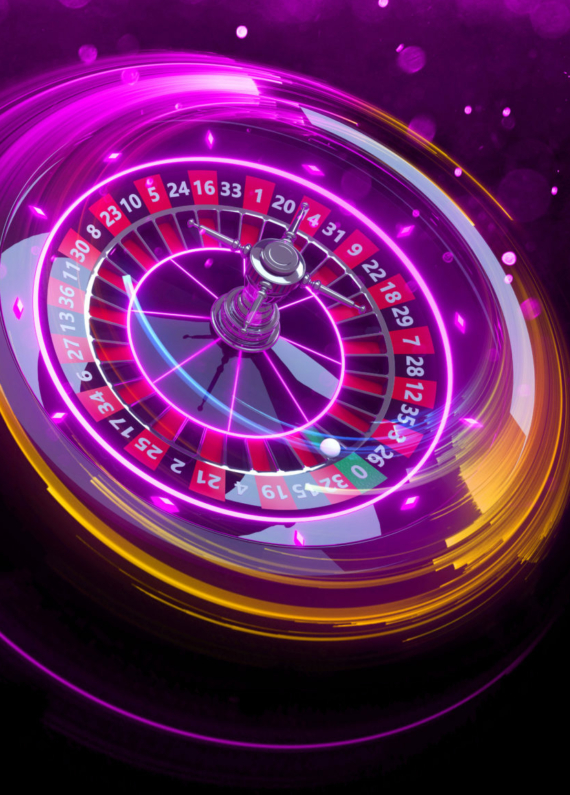 Online Roulette Guide – Learn How to Spin and Win