If you’re looking for a game to play with plenty of variety and betting opportunities, Let ‘Em Ride online is right alongside you in the fastlane.

The game, like plenty of life’s more enjoyable pastimes, started in the 1960’s when the Shuffle Master Company needed a card game to show off their new automatic shuffling machines in casinos. Let ‘Em Ride was born, and Reno was the first place to host the game on the machines. Almost 5 years later the trend caught on in Vegas, and the rest, as they say, is modern gaming history.

Nowadays you can play Let ‘Em Ride online with a lot more freedom, and you can be sure that Let ‘Em Ride can be played for real money. The game just so happens to be a blast, and with the right Let ‘Em Ride tips, you could jump in and start betting at top speed.

How to Play Let ‘Em Ride

For starters, Let ‘Em Ride online is a variation of 5-card stud. It’s just you and the cards, and you don’t even need to beat the Dealer, let alone other players.

You get dealt three cards, and two community cards are face down.

The way it works is you start off with one Ante bet that’s applied to all three circles on the board. Based on your initial 3 cards, you decide if you want to fold as-is, or move on to the next round, which is called to let it ride. You also have the option to raise your bet here.

So that’s how to play Let ‘Em Ride now. Next, let’s look at some Let ‘Em Ride Table Game tips to help you make the best choices.

When to Let It Ride

Generally speaking, you always want to let it ride if you’re holding 3 suited cards in a row, especially ones that can be built in two directions, like 3-4-5. If you have 3 suited cards not in a row, you should also let it ride, because that’s already a decent payout, even without the final two.

In most other situations, you’ll want to pull back. So let’s go over Let ‘Em Ride tips for when to fold.

It’s a good idea to fold your bet if your cards aren’t too close to any poker hand, especially if there’s only one more card to be revealed. For example, if you have 4 cards to a Flush you should almost always continue on, except for when the fourth card is not suited. Then pull back.

In the case of 3 cards to a Flush, you should pull back your bet if the three cards are suited as 2-3-4 or A-2-3, as these combinations cannot build in both directions, thus lowering your chances.

What About the Second Bet?

You should only let it ride on the second bet if you already have a winning hand, or you’re very close, since only one more card will seal your fate. Follow these Let ‘Em Ride tips for the second bet:

How to Earn the Progressive Jackpot

Finally, and perhaps most importantly, you should always toss in $1 in the red circle before playing Let ‘Em Ride for real money. Why? Eligibility: because that simple little buck is your ticket to ride if you happen to win the growing progressive jackpot.

If you land a Royal Flush during the game, the whole thing is yours. If you happen to get a Straight Flush, you still get 10%, and that’s nothing to sneeze at!

Either way, Let ‘Em Ride for real money puts you in control of the game, and these tips are bound to get you cruising through plenty of payouts along the way. Settle in, buckle up, and enjoy the ride at Bodog. 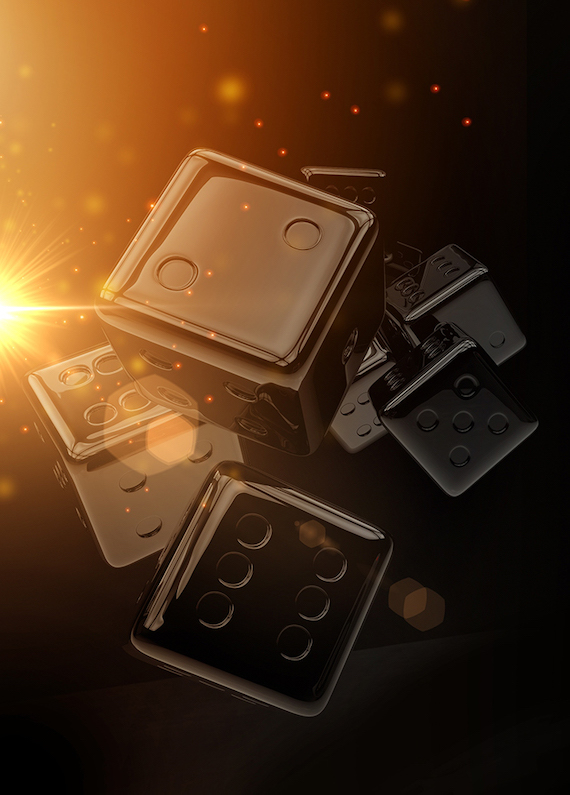 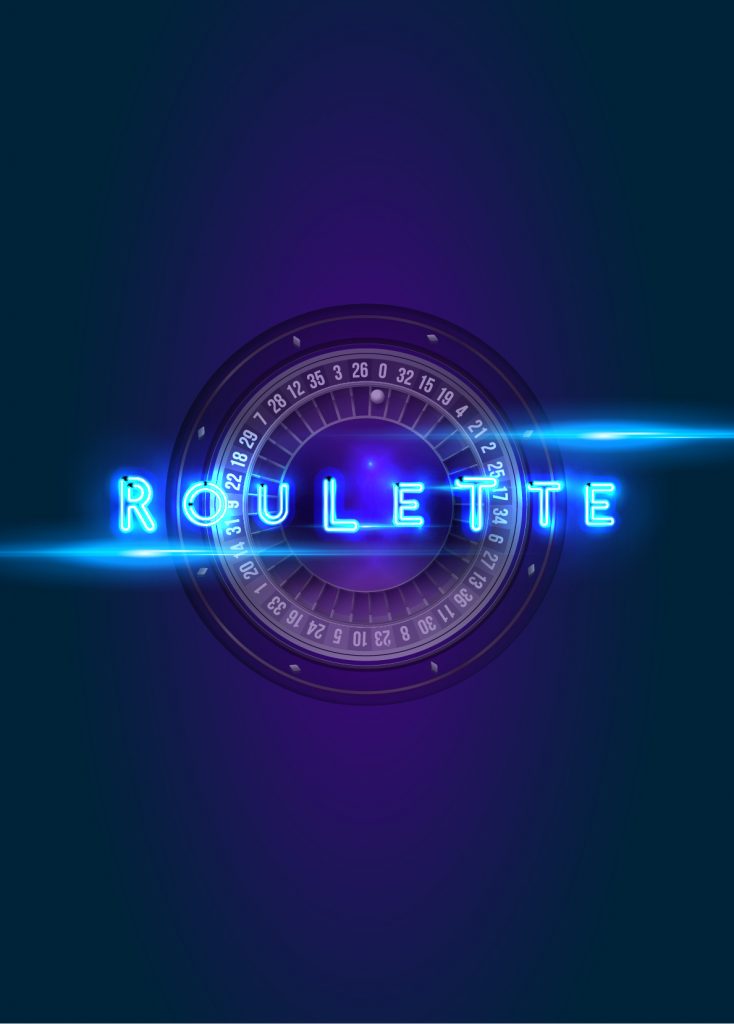 How to Play Bodog Casino Roulette 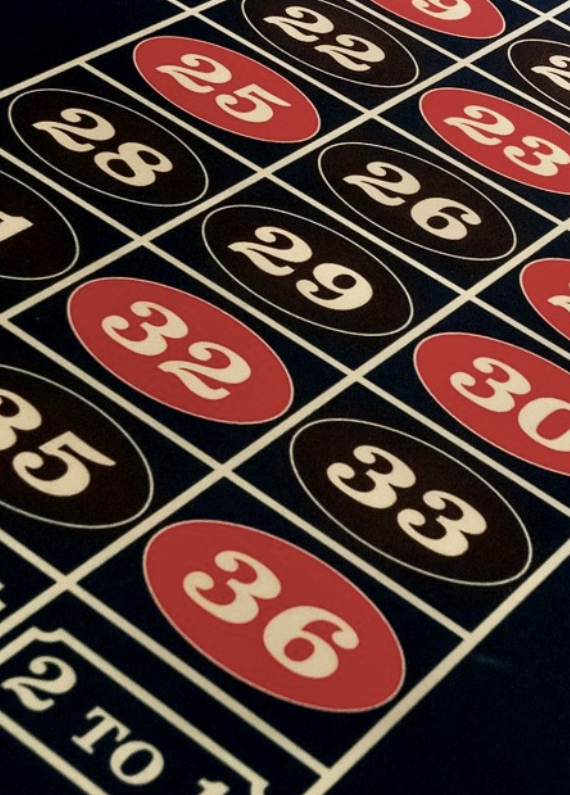 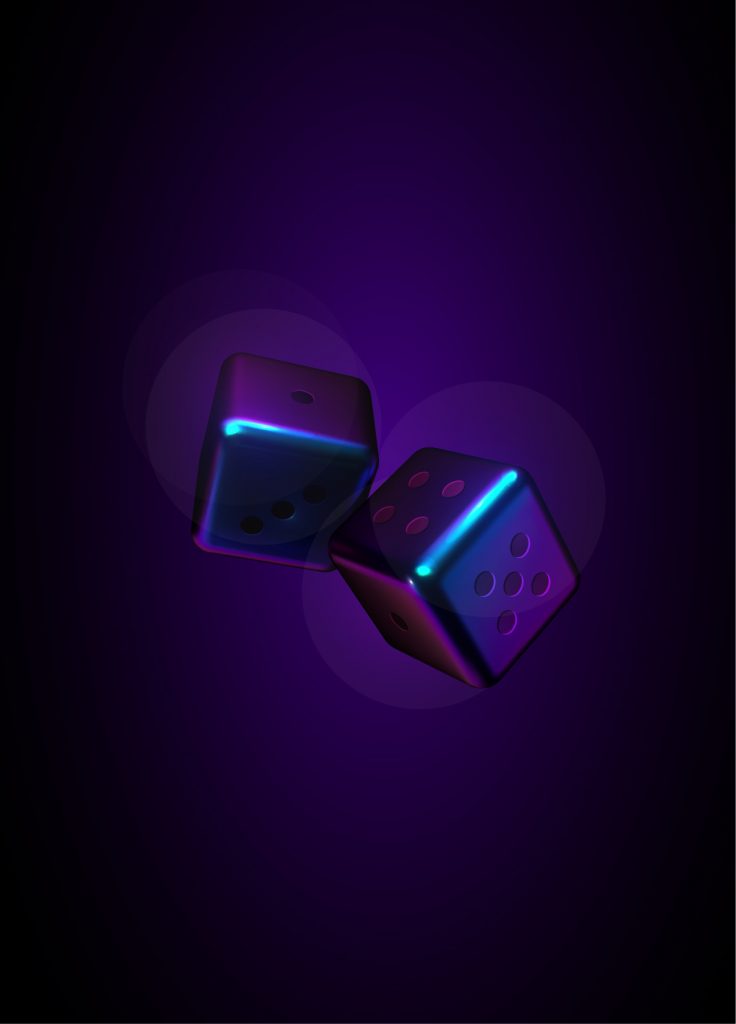 Bodog Casino Games to Play When You Stop Playing Blackjack