The racing of your heart, adrenaline pumping through your veins, your senses on high-alert and ready to pounce at the chime of the bell. Is it live sports, or is it casino gaming? It could be either. But at Bodog, we say it could be both.

As fans of both sports and casino gaming, there’s no better way to embrace the two action-packed events than to meld them into one heart-stopping event. Sports casino games combine the strategy-rich, goal-and-fist-pumping action that you love from sporting events with the immediate adrenaline rush and cash-building prizes of slot games.

To experience first-hand some of the greatest matchups in gaming history, these are the sports-themed casino games all set and ready for you to play right now at Bodog Casino. Stand out from the crowd: throw on your dreamteam uniform, strap on your protective gear, and open up your pockets wide as they’ll stretch. This is how you crank up the thrills in sports and make extra cash to liven up this field day extravaganza.

You’ve long dreamed of what it must be like to dominate the field as the football all-star in the starting lineup, with a stadium full of die-hard fans cheering you on from every direction, baring your team stripes with your jersey number. Give that dream a little more colour and texture with the glorious Gridiron Glory slot, here ready to suit you up and give you all that limelight glory. The 5×3 stadium, with 243 ways to a winning combination, is packed full of features as well as fans, from cheerleaders’ pom poms to additional free games.

Pom poms – The cheerleaders keep the competitive spirit alive, both in the game and on the reels. Whenever you land a winning combination, the winning symbols are covered by pom poms which create new symbols which are ruffled out to help you form new wins. In Gridiron Glory, success begets success. Sounds like a dream, but the cash will wake you bolt upright.

Stacked Wilds: Wild yellow helmets can stack on reels 3, 4, and 5, replacing non-winning symbols to help you boost up your potential for a payday.

Expanding Wilds: Reels 2, 3, and 4 can randomly turn Wild, causing them to expand over the entire reel, and aiming, with just a smooth bit of play from your algorithm teammates, to touch down some incredible wins.

Free Spins: To help you keep up the winning streak, up to 25 free spins are ready for you to tackle throughout the field. All you need are three or more soaring football scatter symbols to trigger free spins, opening up progressive multipliers up to 10x.

You may be done tearing it up on the gridiron, but your legacy as an elite sports star is only just taking form on the field. As a natural multi-code talent, you’re trading in the helmet and shoulder pads for shin guards and a breezy jersey. That’s right: it’s time to get footloose with some soccer action.

For this kicker of a Bingo version, you are playing with anywhere from one to four cards, each showing 15 numbered boxes. Once you wager and hit “Play”, 30 balls roll out at random, and you’ll be keen to see if the numbers have formed winning patterns on your cards. Better yet, you’ll get a definitive answer to the question of whether your training has resulted in the biggest progressive trophy of your career.

To be eligible for the progressive, you have to play with all four cards at a bet amount of four or higher, then hit Bingo within the first 30 balls.

Just like overtime minutes in a real soccer game, you can extend Bingo Goal a bit longer, too. If you find yourself just one number short of a winning combination, you can purchase up to 12 more balls to get another shot.

When you land the right combination of balls, the pressure is on with a high-stakes penalty kick where you try to make it past the goalie for yet another chance to hoist up the cash-wielding trophy.

Don’t kick off those cleats just yet. There’s another match taking place on the Bodog field, and you’re the main striker on the forward line.

With Football Mania, there are more features on the 3×3 pitch to pack between the white lines than there are positions on the lineup.

Think of this symbol as your key defensive unit. It can only land on the first reel, but when it does, it can help push back the loss and transform a losing spin into a winning goal.

The Football symbol puts your team in the most powerful position to strike. A mini Football grid on the side fills up with Football symbols, and when it’s full, it awards free spins and other trophy-sized prizes.

If you land a Football Lottery symbol in the middle three reels, you get to enter a bonus round where you’ll choose from three different lottery tickets to reveal a prize.

You’re shooting for the World Cup championship in this game, and landing three Cup symbols will give you a shot to land multipliers, or even the Football Mania ultimate jackpot.

Hockey gets a level-up when it’s played on a 5×3 grid with 243 ways to win, and the potential to land jaw-dropping prizes that go well beyond the Stanley Cup.

In Hockey Enforcers, anticipation builds as the crowd murmurs in the background. Reels go flying down the ice, and winning symbols freeze over, then break open and let new symbols fall into their place. You won’t find that in the regular hockey play book, that’s for sure.

The red light is your Wild symbol, and it can stack on reels 2, 3, and 4, substituting for all regular symbols.

Even more wild action comes when reels 2, 3, and 4 turn Wild at random.

Watch out – because when this flaming puck comes flying towards your helmet, it’s going to burn a hole in the net and send the cash flying into your pocket. Three, four, or five of these scatters can trigger 15, 20, or 25 free spins with progressive multipliers.

You CAN have it both ways. The reels are wide open, the players are lining up, and the rink is just about ready to open the doors to the queues of eager fans. You’re the star player in these main events, and you’re just a wager and a spin away from scoring the final goal and hoisting up the cash-pouring trophy. You run, you shoot, you score a payday. Sporting at it’s finest. 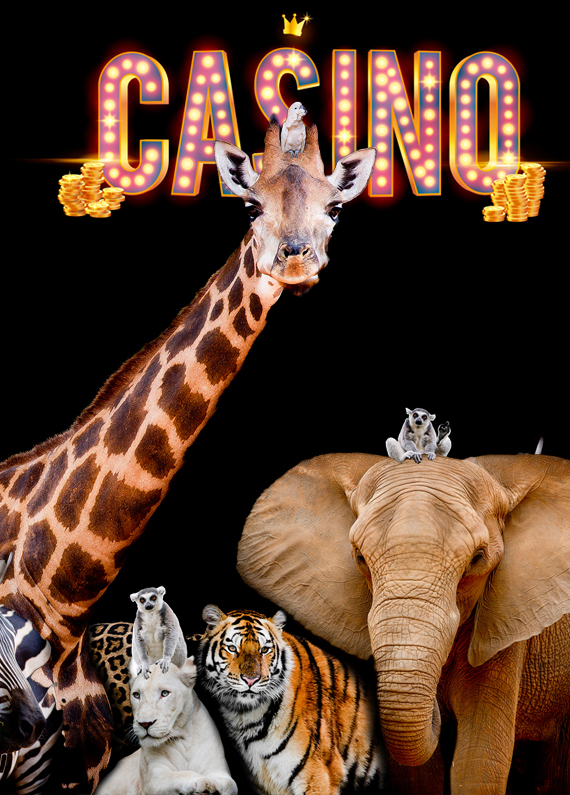 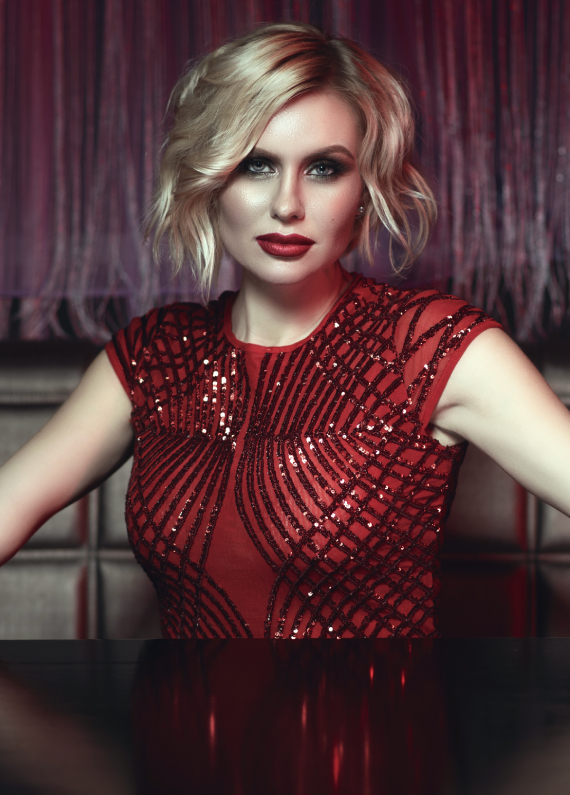 Bodog: Canada’s Most Trusted Casino Since 1994 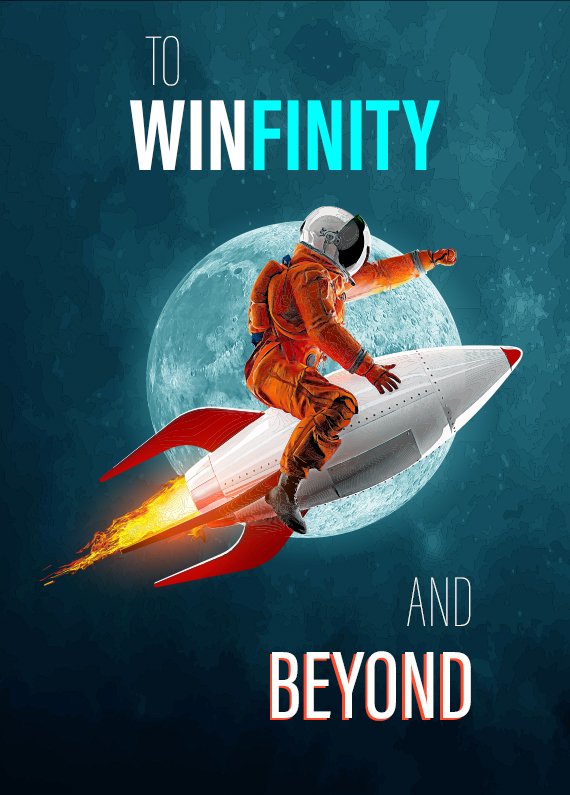 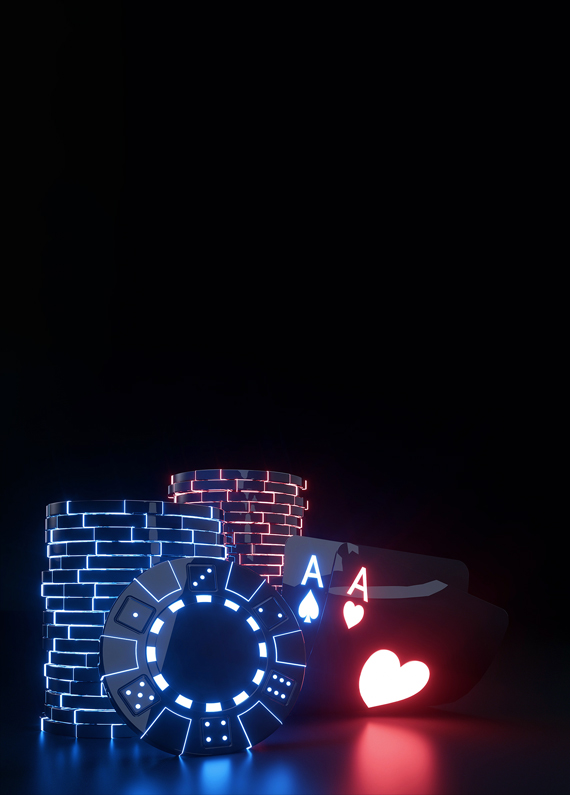