For those who crave an adventure with hair, Bodog has a petting zoo worth of the best animal casino games to get you up-close and personal with your next payday. If you can brave the dark forest, the African Sahara, or the wild canyons of the West, then you’re about to pursue the most savage prizes that the whole wild world has to offer up.

Far off in the distance, you hear the howling of a wolf, steadfastly calling out to the full moon in the dead of night. In this immersive game, a huntress can be seen lurking behind a tree with her bow and arrow poised; she holds up a finger to her lips, telling you to be quiet. In order to make it anywhere in this game you’ll need to tread very carefully through the moon-drenched forest, with the Moose, Fox, Owl and Rabbit trailing close behind.

Hold & Win Bonus Game: As you follow the huntress through the forest, be sure to collect those moon symbols – you’ll need six or more to start off the bonus game with three re-spins. Each time a bonus symbol lands, it remains in place for the entire round. Once you add a boost symbol on top, they’ll give you three more re-spins. Then, each further bonus symbol that lands is summed up and added to your final win. Confusing? Not when you’re stacking it all up!

Jackpot: If the night has been kind, you’ll finally be able to rest as the moon fades away into the light of the rising, more than satisfied that you’ve filled up all 15 slots in the Hold and Win Bonus Round and earned yourself the Grand Jackpot. 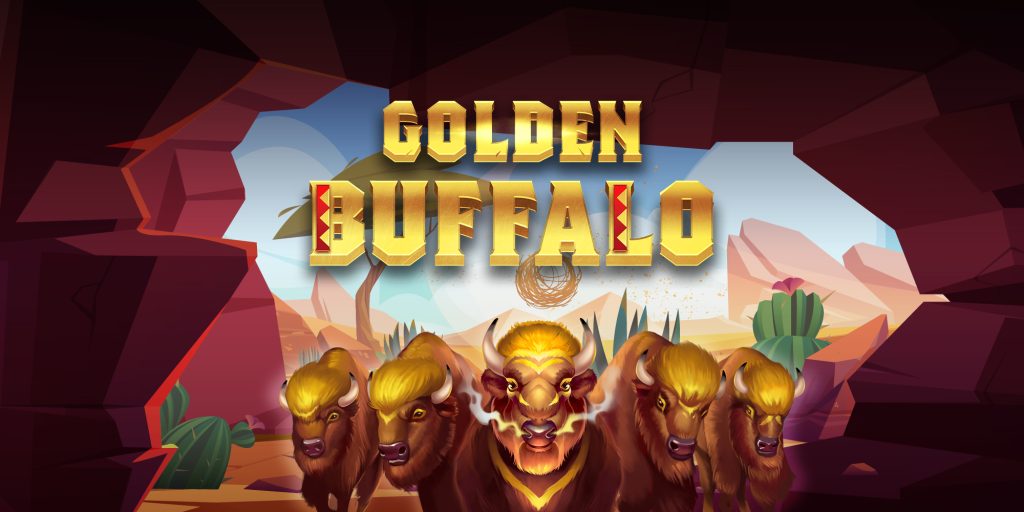 The forest isn’t the only place that harbours intrigue and wealth. When you head West to the old canyons, brand new mysteries can be felt – as well as heard – from deep within the rocks, soaring throughout the bright blue sky.

In your trek through the red-brown monoliths, creatures of the canyons accompany you on your quest, including a Racoon, Eagle, and a Wolf. The creature you’re really after is the Golden Buffalo himself. As legend has it, this elusive beast carries the weight of the world in gold on his back, and only the luckiest of hunters have what it takes to find his hiding place and tame him for his treasure.

Ways to Win: You won’t be short on ways to wrangle in that majestic beast. With five reels and four rows, you get 4,096 paylines to reel him in.

Multipliers: By far the most effective way to tame the wild Golden Buffalo is to shoot for the multipliers. You can start this quest by entering the free spins round. From here, you’ll be getting ever closer to tracking down the Buffalo, with each wild multiplier that lands on reels 2, 3, 4, 5, and 6, taking you a step closer to the game’s ultimate prize of 3,125x multipliers. Who would have thought that you could strike it rich in a canyon?

If you thought the Golden Buffalo was hard to catch, just wait until you set off in pursuit of the rhino in this 6 reel, 2-8 row, 200,704 winning-ways adventure slot: Great Rhino Megaways.

Expect to encounter fauna of all kinds on this safari, with each type of beast vying to show off the natural wealth of their habitat as you amble past them, hot on the heels of the Great Rhino. The hyena lurks behind patches of tall grass, the cheetah stares proudly into the sky, the gorilla glares at you with suspicion from behind the tree, and the alligator holds nothing back as he slides from the water with his teeth menacing you from his open jaws.

Tumble Feature: In a habitat this rich with life, there’s bound to be more action than you’d find in your typical slot. After every lucrative spin, the winning symbols disappear from sight, and empty spots are replaced by new symbols tumbling in their place. It goes on like this until no more winning combinations have tumbled into your balance.

Tumbling in Free Spins: When you hit the tumble feature during free spins, each tumble adds a multiplier of 1x.

Choose Your Own Prize Adventure: At the beginning of each free spins round, you can select from three different sets of free spins + multipliers to play for.

Are you lion down? Because we’ve got one more forest to explore, and this one has a distinct aesthetic and atmosphere that could only come from the mystical dynasties of ancient China. We’re certainly not lion when we say that this slot is full of surprises in the features and bonus rounds: 9 Lions are ready to strut their stuff on the reels, and their stuff is always worth strutting.

Blocked Symbols Feature: You start the feature game just as you’d expect to: by spinning all nine spaces within the 3×3 game screen. After the spin, the best set of symbols is blocked, but the player has the power to change the symbols.

Lions Bonus: Whenever a lion symbol appears on the reel, it also appears on the corresponding Lion Bonus Matrix Table to the right of the screen. You’ll need to fill up this Matrix table with lion symbols on the way towards a win, but then scoring three additional lions to trigger off nine free games is where you’ll find yourself hurtling towards even grander prizes.

Dragon’s Bonus: While your matrix table is filling up with lions, you may find yourself at the foot of a fire-breathing dragon. Stay deadly still where you are; don’t move an inch. If you land just one dragon symbol on the three middle reels, you’ll find yourself choosing one of the Dragon’s tickets for a roaring prize.

Whether or not you consider yourself an animal lover (and that might depend on how hard the animal bites), one thing is a given: these animal-inspired slots are guaranteed to warm you up like a warm, furry coat on a winter’s day. From howling wolves under a star-lit sky, rhinos trodding out countless payday paths, and lions parading their manes through the ancient lands of China, these are the very games to connect you to your wilder side as you follow the scent of cash towards a beastly payday. 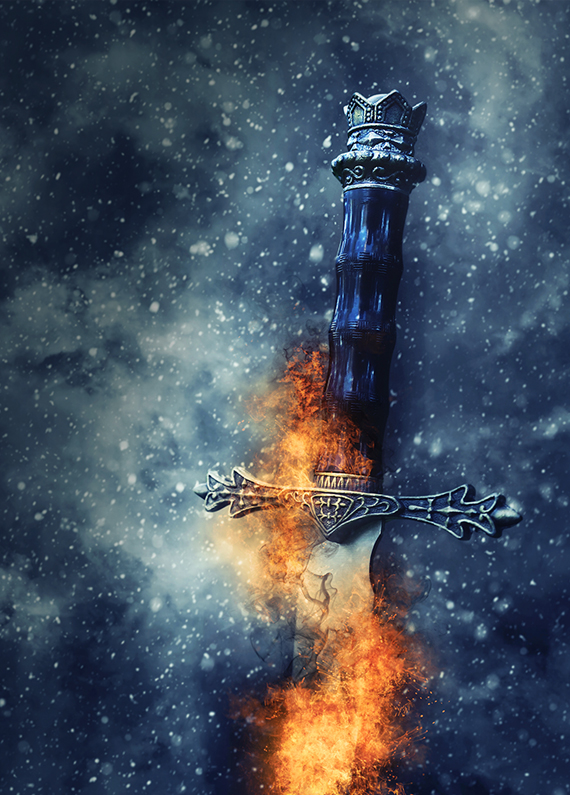 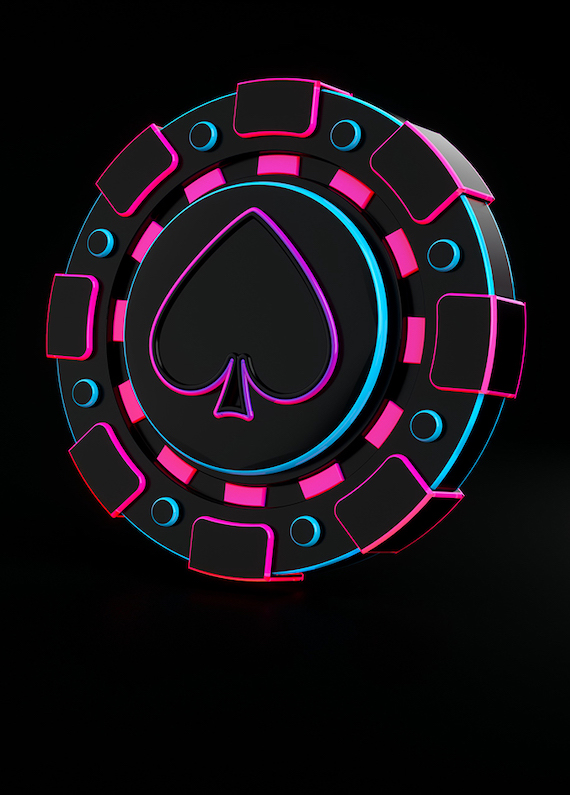 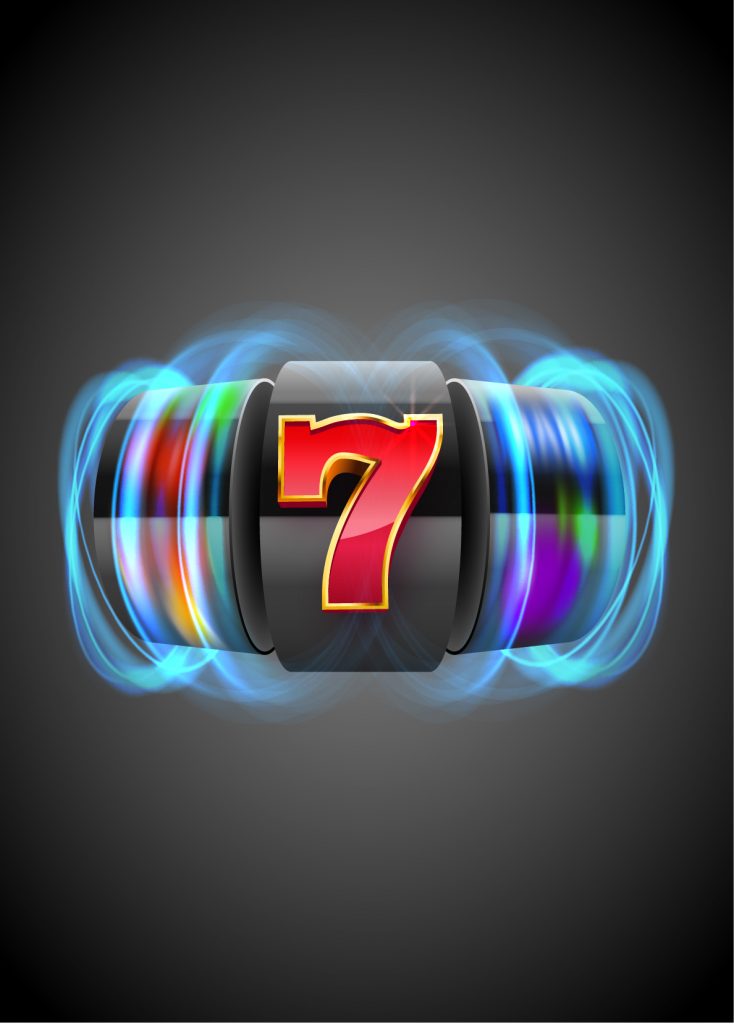 The Basics of Bodog Canada Slots