How to play Keno Guide

The smartest players in the Bodog school of success operate on one key principle: spend less, make more. That’s not a bad concept, and we’d go so far as to call it a no-brainer.

That’s why we gravel at the feet of history’s oldest money-making game: Keno. There aren’t many games out there that let you spend so little for the chance to make so much.

Thankfully the game has evolved from the caverns of history to our present day reality. And it’s a good thing, too. Because when you play Keno now, it’s a lot more convenient, and has a lot more opportunities to win fast.

Are you ready to get in on the modern day action? This guide will show you how to play Keno online, as well as how to recite it’s origins like a proper scholar.

You know what? Let’s start there.

If you want to know how to play Keno online, you should start with where it came from.

For starters, the concept behind Keno isn’t exactly…sophisticated. There’s really no reason to think that one sole culture should be praised for its creation. In fact, it’s origins have popped up all over the world in one way or another in the form of a lottery, raffle, or other number-drawing variations.

But if we had to pinpoint an exact time in history that people figured out how to play Keno online, it would be the Han Dynasty in China.

And that is a pretty amusing story. You’ll probably recognize some parts that, shall we say, ring a bell in today’s life.

During the Han Dynasty, the government was in a frenzy to get some more money (ringing bells, yet?). Their people were already milked bone dry at that point, so they needed a clever way to get it. That’s when the ruler Cheung Leung introduced a luck-driven game where the people gave a small sum of money for the chance to win a large sum. The government kept most of the money, and one lucky winner took home the rest. Sound familiar? You got it, champ. That’s the lottery.

And that’s exactly why online Keno is often referred to as the “lotto-lover’s game”.

Are you feeling enlightened yet? Don’t worry, there aren’t any tests. Stay seated, though. Because now we get to talk about how to play Keno online now, in the Bodog dynasty.

Next you choose the number of rounds you’d like to play by clicking on either 1x, 5x, 10x, 25x, or 50x. The rounds are quick, so you may find it easier to play multiple rounds consecutively on auto-pilot.

Once you’ve placed a bet and chosen the number of rounds to play, you get to put those lucky numbers to the test. You can choose anywhere from 1-15 numbers out of a pool of 80. If you’d rather leave the numbers to the gods of chance, simply hit “Quick Pick” to randomly select 15 numbers.

Now you’ve placed a bet, selected your number of rounds, and chosen your numbers. You’re ready to hit “Go” and play Keno for real money!

At this point, 20 numbers roll out at random. The numbers you’ve selected on your card that are a match are highlighted white. After all 20 numbers are released, you get to see how much you’ve won.

Pro Tip: Keep an eye on the paytable on the left. This will tell you how much you can win for the number of matches on your card.

Before we talk about how to play Keno online with strategies, we need to cover some essential ground.

For starters, consider these odds: 428 billion to 1. Those are the odds you have of scoring a 15-spot, or matching all 15 numbers in online Keno. Now take this number:

No, a cat did not just walk across the keyboard. That is the number of combinations that are possible from the 20 numbers drawn. Yikes.

So, what does all this mean for your online casino Keno strategy? It means that you shouldn’t go into Keno for real money expecting to hit all 15 numbers. That’s not the right approach. There are, however, some things you can do to slightly increase your odds of matching more numbers over time.

Choose 6-8 numbers.
It works like this. The fewer numbers you choose, like 5 or less, the less of a chance you have of hitting those numbers. On the other hand, if you choose too many numbers, like 9 or more, you have to match more numbers to break even on your bet. Stick with the middle ground.

Spread the risk.
It’s a good idea to use your bankroll over multiple cards. The idea here is that the more rounds you play, the higher your odds are of winning. So let’s say you have $3 in your bankroll. Instead of using all $3 on one game, you should play three rounds at $1 each.

This is the holy grail of how to play Keno online, or how to play any other randomized game. Filling out your bankroll with more free money from us greatly increases your own odds because you don’t have to risk your own cash.

Avoid the common “myths”.
Above all, remember that online Keno is controlled by an RNG and it is absolutely random. You’ll hear some players preaching about “hot” and “cold” numbers, or other “tips” based on feelings. Don’t fall for that trap! There is no statistical proof to these claims whatsoever. Any combination of numbers you choose has the same odds as any other combination.

Congratulations, you officially know how to play Keno for real money the smart and savvy way. If it sounds like a brilliant game to try your luck and pump up your heart rate, that’s because it is. Go ahead, your Keno card is waiting. 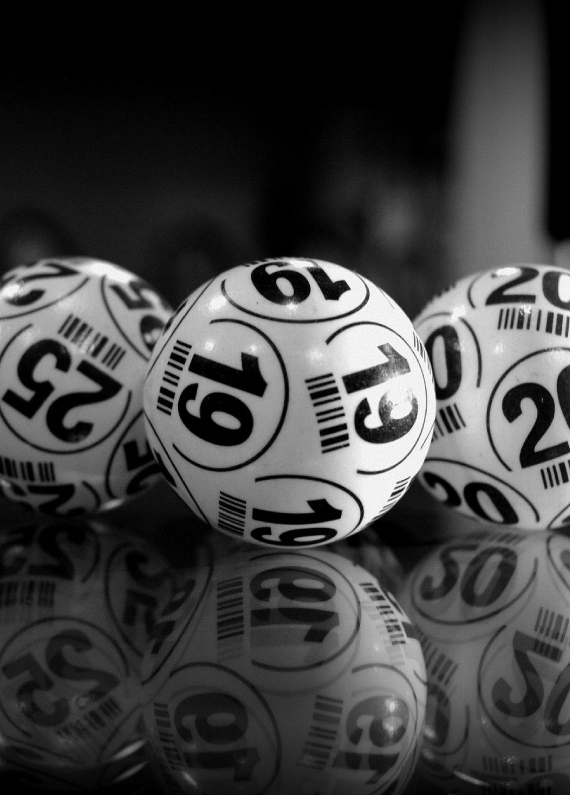 How to Keno and Win Big